Director of  Racquet Sports
Dave Moyer is a USPTA Elite Professional and has been the Director of Tennis at The Country Club at DC Ranch since February of 2011. During his time at the club, he has been able to grow the tennis program from a small, one person operation, into a thriving tennis program with three full-time USPTA professionals. Participation of both adults and juniors has grown each year. In just six years, Dave has increased junior participation by 600% and adult participation has more than doubled. In 2016, they added a ninth ladies league team which is by far the most ever at the club and the most of clubs in their competitive set. He has also seen the improvement of the facilities with the addition of a fifth lighted court and the construction of a new tennis shop to host offices, merchandise, meeting space and bathroom facilities. All six courts were resurfaced this summer and a seventh tennis court is on the long-range plan for construction. In 2015, Dave was awarded the Industry Excellence Award by the USPTA Southwest Division which encompasses Arizona, New Mexico and El Paso, Texas. He is currently the Vice-President of the USPTA Southwest Board of Directors.
Before coming to the Southwest, Dave was the Director of Tennis at Homestead Country Club in the Kansas City area, and Woods Tennis Center in Lincoln, Nebraska. At both stops, he was highly involved in both the USPTA and USTA and his hard work earned him much recognition. Beginning in 1996, he was a member of the Board of Directors of the Missouri Valley Division where he served for three years. He was named the Nebraska and Kansas Tennis Professional of the year and received the Lessons for Life Award. The USTA recognized him for Tournament of the Year, Facility of the Year and Family of the Year during his tenure in the Missouri Valley.
Dave is a graduate of the University of Nebraska and is married to Wendy Moyer who achieved a national ranking of 19 in the country in Husband-Wife doubles. Together they have two boys, Dawson and Jake. 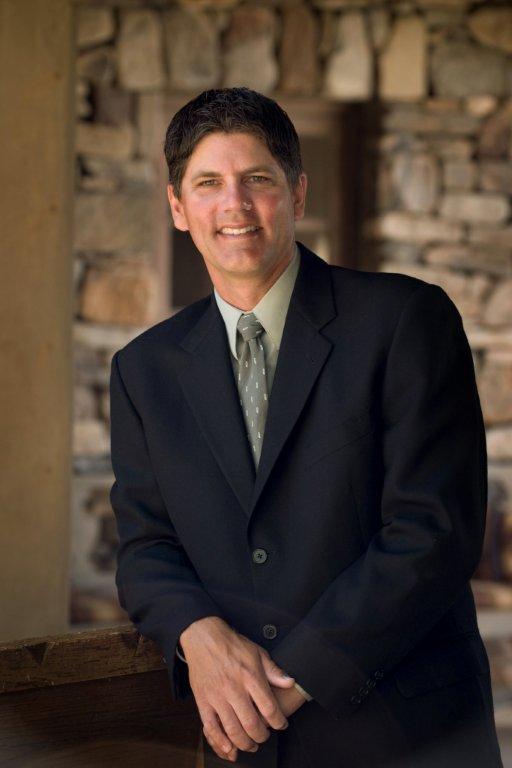