USPTA elite professional and pickleball professional Ryan Shomo is our Assistant Director of Racquet Sports. Ryan has been instrumental in building one of the best junior programs in the greater Phoenix area with six levels of play and programming six days a week including the match play program. His efforts have seen the program grow into a full ranging junior program from entry level to competitive tournament level play since his arrival in 2018. Ryan is also responsible for developing and implementing the instruction for adult clinics including the league team drills. Ryan is a native of Marshalltown, Iowa and attended Cedarville University where he was a three-time, NCCAA 2nd team All-American and two-time Great Midwest Athletic Conference first-team selection. Ryan comes to us from Aspen Athletic Club in Des Moines, Iowa, where he was the Director of the Junior Development Pathway. While at Aspen Athletic Club, he helped develop one of the top junior programs in Iowa with many tournament level kids. His efforts earned him the 2017 Under 30 Tennis Professional of the Year for the Missouri Valley Division which includes Iowa, Nebraska, Missouri, Kansas and Oklahoma. 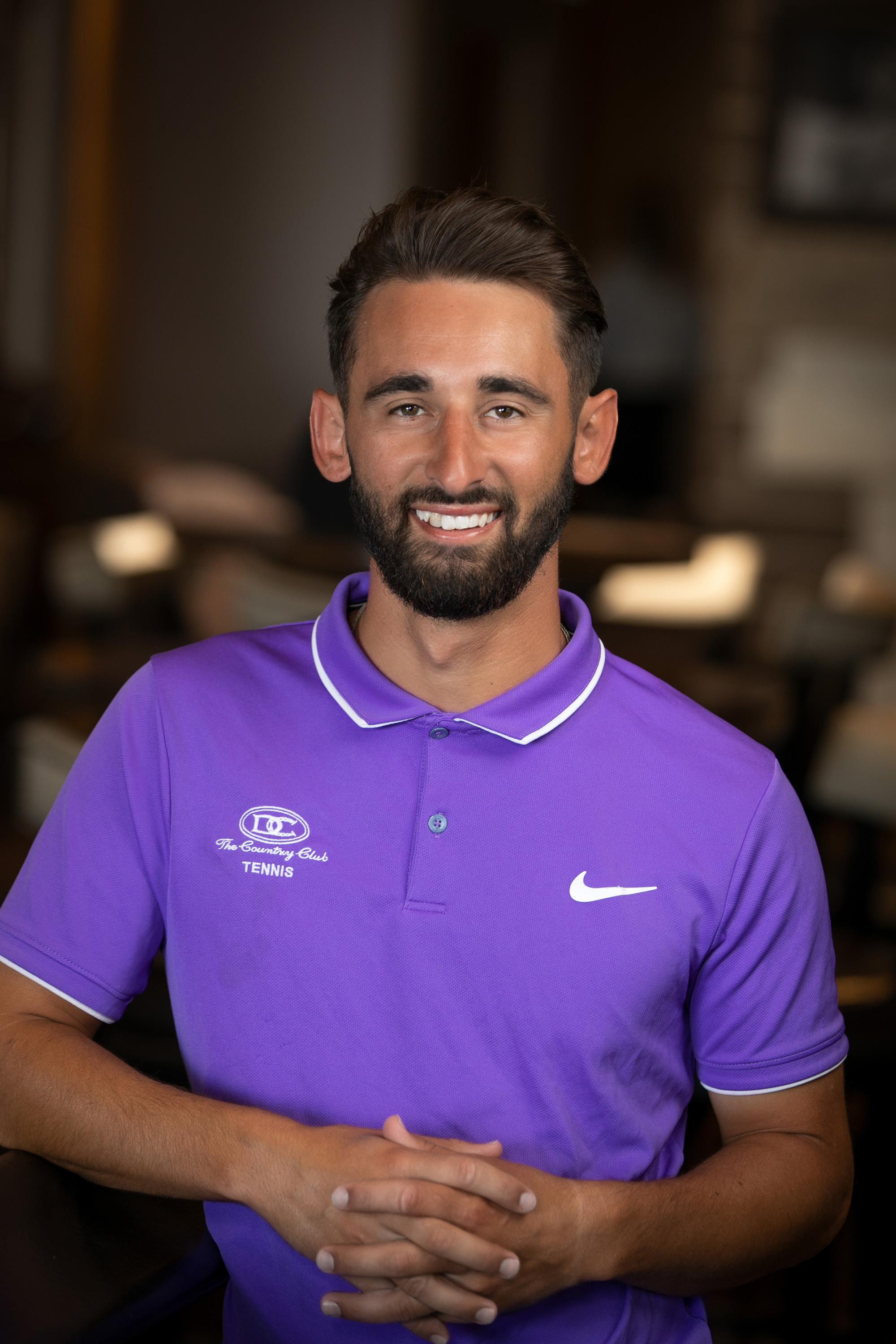