Director of Food and Beverage
Mike Sharp has been with us since January 2015. He came to us from Ojai Valley Inn & Spa in Southern California where he spent  three years as the Director of Restaurants  - overseeing the daily operation of seven (7) restaurants with revenues exceeding $20 million annual.  Founded in 1923, Ojai Valley Inn & Spa began to as a private golf and country club built to harmonize the unspoiled beauty of its rural paradise. Throughout the years, hosting many celebrities, musicians, dignitaries and politicians, Ojai Valley Inn & Spa retained its sense of place and staying true to the people who first built it. Amid an unsurpassed natural landscape with diverse appeal to families, the Inn remains one of the finest resorts in North America. The resort was first awarded the coveted Five Diamond Award for excellence in the hospitality industry and has achieved this distinguished accolade annually since 2006.
Mike is married to Shelby and has 2 daughters. One recently married and moved across the Country.
As Director of Food & Beverage, Mike assumes full responsibility for the day-to-day operations of the Club’s food and beverage program. 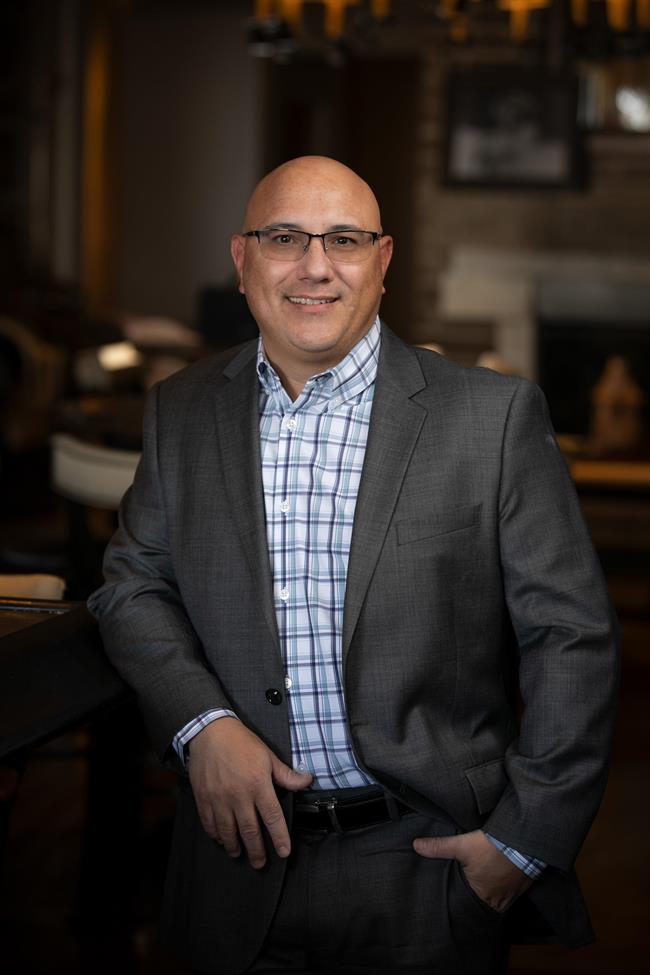